What is a Geek? 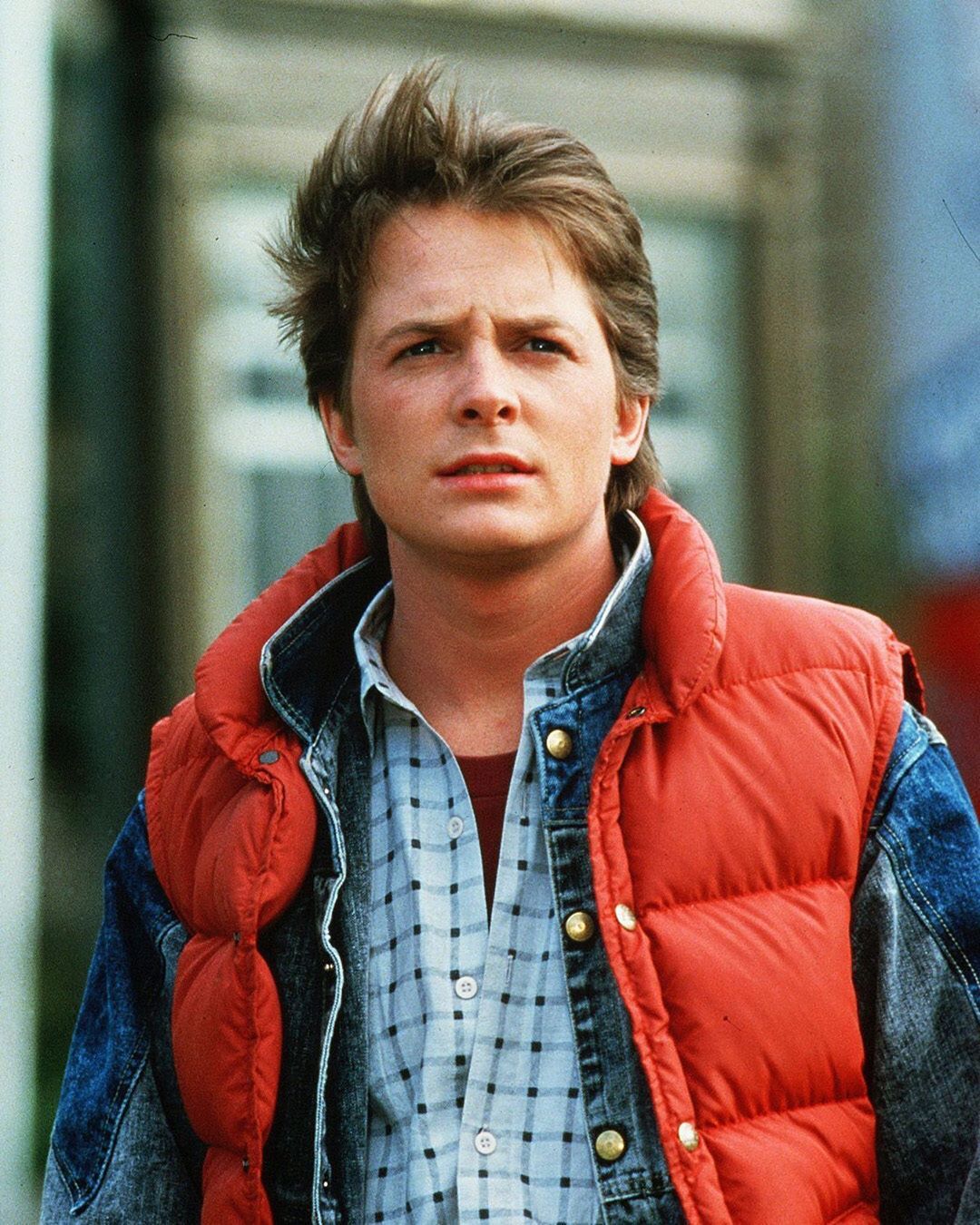 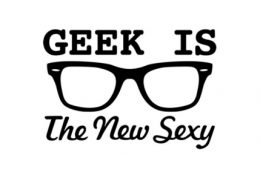 The people you pick on in high school and wind up working for as an adult.

The term “geek” originally referred to the carnival performers whose act consisted of biting the heads off chickens and eating glass. Over time it came to be applied to anyone who got paid to do work considered odd or bizarre by mainstream society.

The term now enjoys a special status within the technical community, particularly among particularly knowledgeable computer programmers. To identify oneself as a “geek” indicates a recognition that most people still consider programming computers to be a bizarre act, along with a certain fierce satisfaction in being very good at their inglorious profession.

That most software geeks now easily earn twice as much as the average laborer just sweetens their defiant embrace of the term.

Note: Unlike the word “nerd,” which is always pejorative, “geek” often carries a positive connotation when used by one of the group. The use of the term by outsiders is considered insulting.

One of four titles used to classify someone based on their technical and social skills. The other three titles are nerd, dork, and normie. The difference between the four titles can be easily shown in table form:

Geek: An outwardly normal person who has taken the time to learn technical skills. Geeks have as normal a social life as anyone, and usually the only way to tell if someone is a geek is if they inform you of their skills.

Nerd: A socially awkward person who has learned technical skills due to the spare time they enjoy from being generally neglected. Their technical knowledge then leads normies to neglect them even further, leading to more development of their technical skills, more neglection, etc. This vicious cycle drives them even more into social oblivion.

Dork: A person who, although also socially awkward, doesn’t have the intelligence to fill the void with technical pursuits, like a nerd, and is forced to do mindless activities. Almost always alone. Usually with an XBox. Like playing Halo. All day. Every day. Not even understanding how the Xbox is making the pretty pictures on the screen. Very sad.

If you met me at a party, you would have no idea that I enjoy finite element analysis-based in-viscid flow modelling using computational fluid dynamics. That’s because I’m a geek.

GEEK PRIDE DAY is a celebration of geekdom for those who enjoy sci-fi, board games, video games, comic books, anglophilia, cosplay, anime, steampunk, zombies, etc? Geek Pride Day is May 25, and is celebrated all over the world.

The date is not arbitrary. May 25th also coincidences with:

You can go to one of 11 different fan conventions, brandish your sonic screwdriver, deck out your home with geeky stuff (on sale! Because ThinkGeek loves you!), or live tweet Star Wars while baking Yoda cookies. You can even learn a new programming language, if that’s how your geek flag flies.

March 14 is an annual celebration of the world’s most famous irrational number, thanks to its numerical date of 3.14. This year happens to be extra special because the date – 3.14.15 – is correct to an extra 2 digits. There’s a Pi Day website devoted to the holiday (and is has t-shirts! And pi pans!) as well as a Facebook group where fans share their favorite ways to celebrate, including sharing their favorite spotting of the number in popular culture and even creating music videos. Fun fact: Pi Day is also Albert Einstein’s birthday. 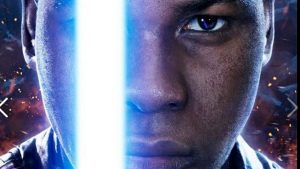 Switch “fourth” with “force” and you’ve got the gist of Star Wars Day. First celebrated in 1979, Star Wars Day has evolved into a worldwide celebration of all the best parts of Star Wars. Especially Jedi. While die-hard fans tend to treat every day like Star Wars Day, there are events all over the world on May 4. Fans celebrate by dressing as their favorite characters and going to local festivals screening the films and holding contests. 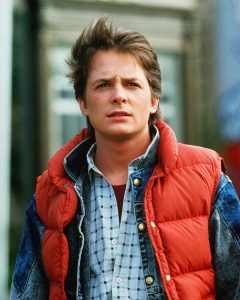 When Marty McFly climbs into the DeLorean in Back to the Future, several dates are listed on the dashboard. One of them is October 21, 2015, and it’s the day Marty McFly is set to “return” to the future. It’s a bit of a controversy due to false dates circulating online, but 2015 is the actual date in the film. Watching the trilogy is the best way to celebrate. Fun fact: today is also Alfred Nobel’s birthday. 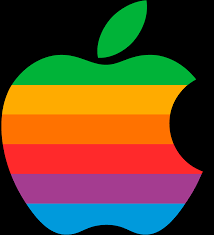 Steve Jobs introduced the very first Macintosh computer January 24, 1984. Due to the brand’s enduring popularity and devoted fanbase, it has its very own holiday… though why it turned into January 25 is anyone’s guess. Again, there’s no official community, but if you needed a specific date on your calendar to hug your iPhone, practice your Steve Jobs, and stand in line outside an Apple Store, this is it. Alternatively, you could also visit its new spaceship headquarters, or play Apple II games to honor the company’s very first computer.

Ayyy, matey! September 19 began as a made-up holiday between two friends and has become an international sensation, thanks to social media and Dave Barry. A celebration of all the most fun aspects of pirating, Talk Like a Pirate Day has its own online headquarters(complete with a frequently updated Google Map), Facebook community, and has become enough of a media draw to include fundraisers for social justice causes. You can play free mini golf, watch your favorite pirate movie, or even eat a free Krispy Kreme. However, you celebrate, be sure to embrace the spirit of the day – or walk the plank.